1. What family brought Isaac up?

А) It was grandfather who brought him up

Б) It was big family with many children

В) It was stepmother who brought him up

Г) After second marriage, his mother left the boy with granny

2. When did he start building mechanical devices?

А) When he was at local school.

Б) When he lived in the home of a pharmacist.

В) When he took part in the competition at King's School in Grantham.

Г) When he decided to help run the family farm.

3. What made him postpone receiving his master's degree?

4. What topics did not attract Newton’s attention when he returned to Woolsthorpe?

5. What did his mathematics professor, Isaac Barrow, do for Newton?

А) He resigned to give him chance to become a professor.

Г) He wrote thesis for Newton. 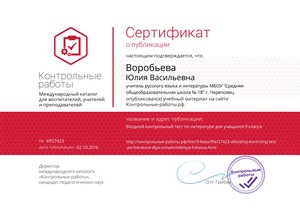